Relive the music that has taken your breath away, and gasp in amazement as Cirque du Soleil mesmerizes you with Michael Jackson ONE, a theatrical journey inside the spirit and music of Michael Jackson, created exclusively for Mandalay Bay Resort and Casino in Las Vegas.

Journey into the creative mind of the greatest pop star of all time in this one-of-a-kind visual and audio experience. Guided and inspired by Michael Jackson's music, four misfits set out on a transformative adventure. By journey's end, they will personify Michael's agility, courage, playfulness and love.

Michael Jackson Show Las Vegas is aimed at lifelong fans as well as those experiencing Michael's creative genius for the first time, Cirque du Soleil brings back the sounds and magic of Michaels legacy with a show that captures the essence, soul and inspiration of the King of Pop, celebrating a legacy that continues to transcend generations.

Length:
90 minutes long, not including an intermission.
Attire:
Casual
Age Requirements:
The minimum age to attend Michael Jackson ONE is 5 years old. Guests under the age of 18 must be accompanied by an adult.
Directions:
From the front desk, walk towards the Sports Book through the Casino floor. Turn left at the Michael Jackson ONE Box office and the Theatre will be located on your right.
Parking:
Parking is available at the Mandala Bay's main parking garage. 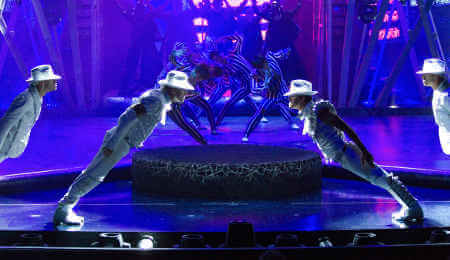 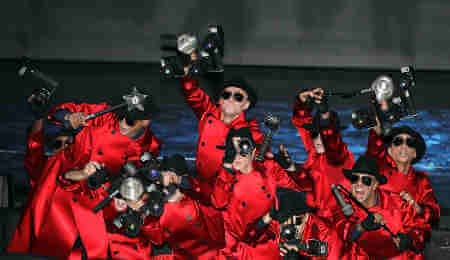 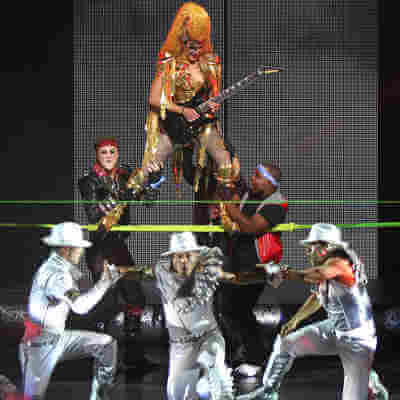 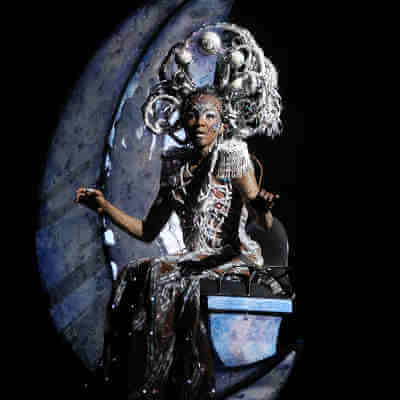 Michael Jackson ONE has been performing at Mandalay Bay Resort & Casino in Las Vegas since May 23, 2013.

Top things to do this May on a low budget