Considered the cultural center of Las Vegas, Downtown Las Vegas is where it all started.

Made up of seven neighborhoods, downtown Las Vegas features a variety of cultural and historic attractions including galleries, museums, public art sites, shops, restaurants, promenades and many other points of interest, and not to mention the famous Fremont Street Experience.

For bargain hunters, downtown Las Vegas is a great place to stay because of it's discount hotel rates, great inexpensive food and better gaming odds. 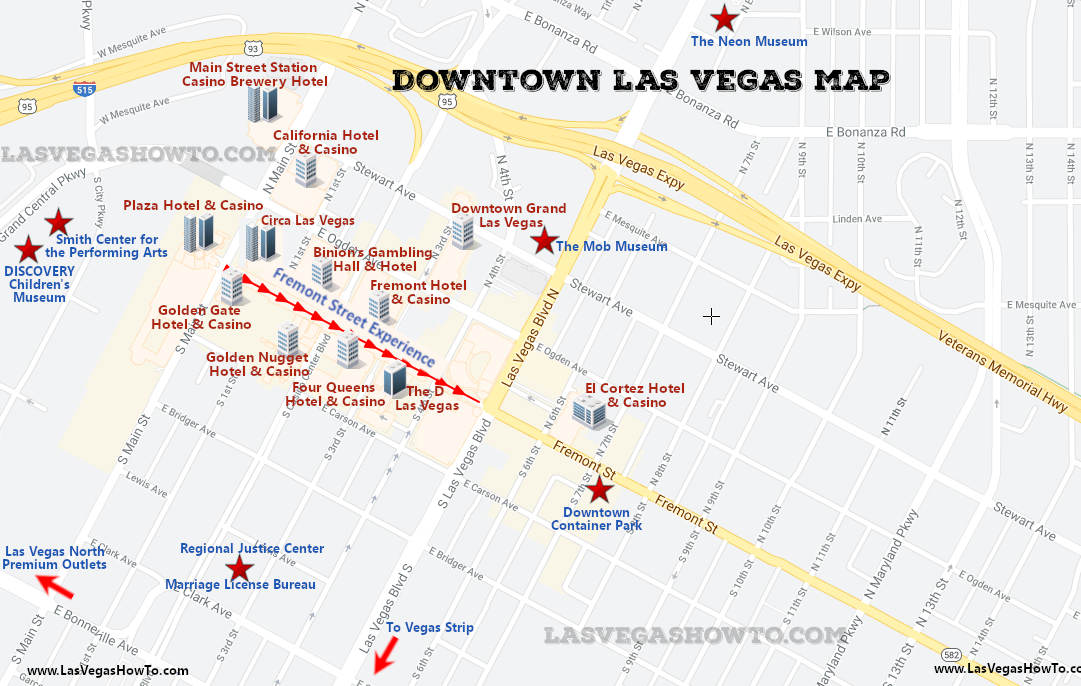 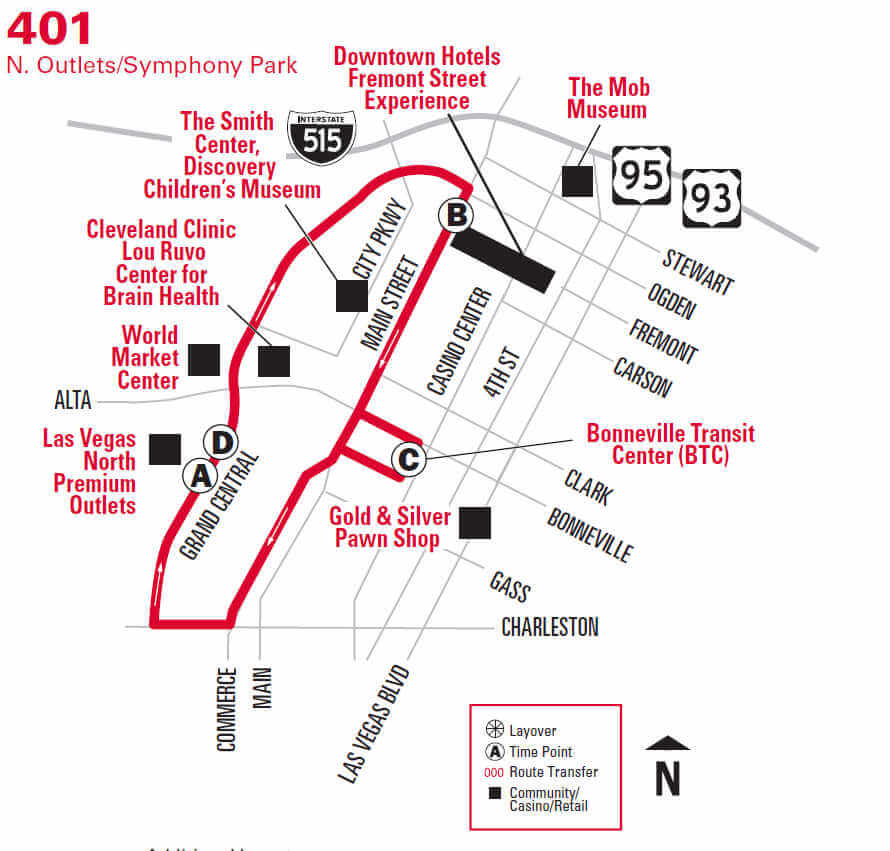 Hours of Operation: Viva Vision shows run at the top of each hour from dusk through midnight. Fremont Street Experience is open 24/7.

Distance from Downtown Las Vegas to

Interesting things to checkout while you are in Downtown Las Vegas

Las Vegas Strip Then and Now

Las Vegas tend to reinvent itself from time to time just to remain the top travel destination in the world. For a city with over 150,000 hotel rooms, Las Vegas has also had more mega resort implosions than any other major city in the US.

The opening of The Mirage in November 1989 by Steve Wynn, set the standard for mega resorts and started a resort-building boom that line the Strip today and forever changed Las Vegas

Here is a timeline and a little history of Las Vegas hotels, past and present.

Top things to do this July on a low budget