MGM Grand is Maximum Vegas. Whether you're looking for a relaxing escape or an experience you'll never forget, MGM Grand Hotel & Casino Las Vegas sets the standard. Located at the corner of Tropicana and the Strip, no place in the city offers as many entertainment venues as MGM Grand Hotel Las Vegas. A wide variety of casinos, nightclubs, gaming centers, dining options and other amenities surround this elegant boutique property.

Do you know .. The bronze lion outside of the MGM Grand Hotel sits at 45 feet tall and weighs 50 tons, making it the largest bronze sculpture in the country.
MGM Grand Contact Information
Distance from MGM Grand to

Taxis at MGM Grand are available at the Main Porte Cochère entrance of the hotel.

Riding the bus from McCarran International Airport to the MGM Grand

Do you know ....
You can ride the Centennial Express CX bus from McCarran International Airport Terminal 1 or 3 to The Tropicana & Las Vegas Blvd stop. This stop is within walking distance to MGM Grand Las Vegas.

Within its four 30-story emerald-green towers, MGM grand offers nine different kinds of rooms and suites to please any guest. There are 5,044 diverse guest rooms, suites and Lofts with views of the surrounding mountains and the Las Vegas skyline. 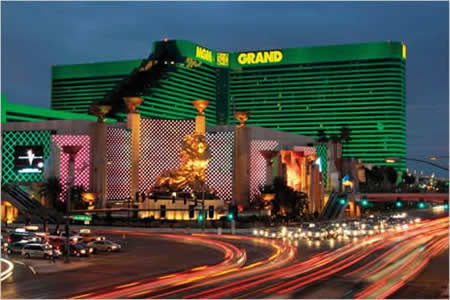 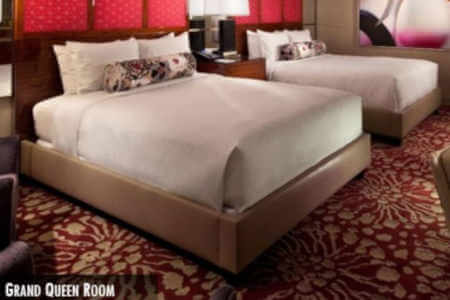 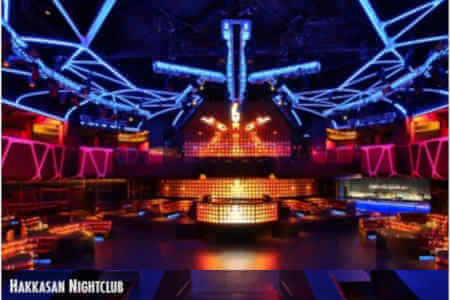 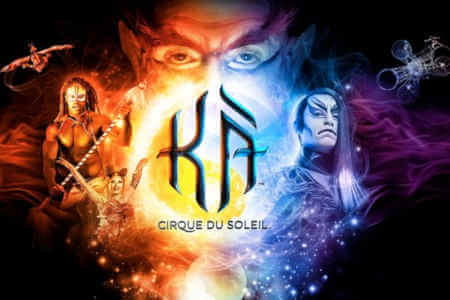 Showcasing the world’s top performers and special events, MGM Grand has established itself as the world’s premier entertainment destination.

The show’s title is inspired by the ancient Egyptian belief in the “ka,” an invisible spiritual duplicate of the body that accompanies every human being throughout this life and into the next.

Featuring an International cast of 80 artists and Performed in the KÀ Theatre, which seats 1,951, this is a show must definitely worth seeing.
• Performances: 7:00pm & 9:30pm, Tuesday through Saturday
Dark Sundays and Mondays
• Guests under the age of 18 must be accompanied by an adult.

Brad Garrett’s Comedy Club showcase a never-ending line-up of the finest comedians around. From established stand-up stars to the hottest young comics in the business.

Centrifuge – A 77-seat bar featuring live entertainment and a creative drink menu. Centrifuge offers you a chance to be the center of attention. The bar comes alive nightly with a progressive music program and numerous freestyle and choreographed dance numbers. Centrifuge® features specialty cocktails from each of MGM Grand’s signature restaurants, infuses them with fruit and displays the colorful drinks around the bar in Louis Treize Baccarat crystal bottles.

32º – From Daiquiris to Piña Coladas to Margaritas and Cable Cars, these frozen drinks are served in logo glassware. Micro brews, domestic and imported beers also offered.

MGM Grand Las Vegas charges a daily resort fee of $41.95 tax inclusive, per day. This fee is added to your room account and includes the following hotel services:

Las Vegas Semi Annual Sale. Get up to 20% off Las Vegas hotel stays. 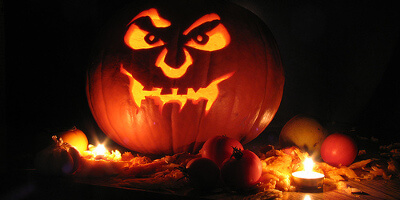