New York-New York Hotel & Casino Las Vegas brings the magic of the original "city that never sleeps" to the Nevada desert. From its restaurants and architecture to its sights and sounds, guests will experience the energy and excitement of one of the most exciting places in the world.

Conveniently located next to The Park and T-Mobile Arena on the corner of Tropicana and Las Vegas Blvd, New York-New York Hotel & Casino lies at the southern end of the Las Vegas Strip.

The property's innovative facades re-creates the classic Manhattan skyline. These interconnected structures are approximately one-third the actual size of the New York City architecture. The tallest building replicates the Empire State Building at 529 feet, 47 stories. Other icons include a 150-foot replica of the Statue of Liberty, a Coney Island-style roller coaster, a 300-foot long replica of the Brooklyn Bridge, a replica of the Soldiers and Sailors Monument and a newly renovated stripside plaza featuring a flagship Swatch store, HERSHEY'S CHOCOLATE WORLD® and Stupidiotic.

Do you know ....
You can ride the Centennial Express CX bus from McCarran International Airport Terminal 1 or 3 to The Tropicana & Las Vegas Blvd stop. This stop is within walking distance to New York New York Hotel and Casino. 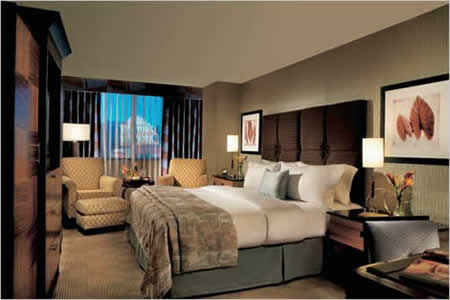 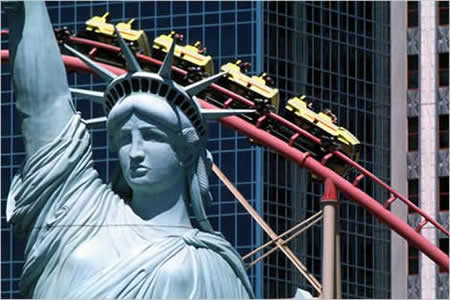 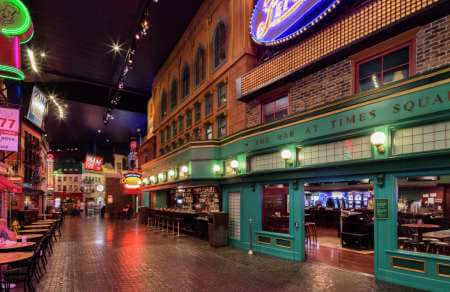 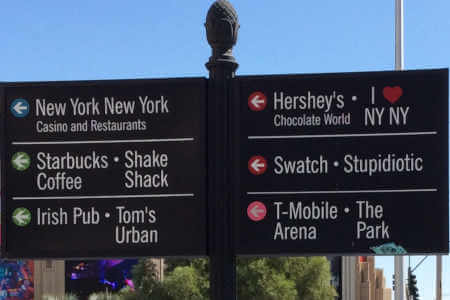 Visitors are invited to enjoy libations and entertainment at one of New York-New York’s full-service bars.

The Bar at Times Square - The ultimate neighborhood pub featuring the high energy fun of the World Famous Dueling Pianos
Coyote Ugly - a wild and raucous bar inspired by the film of the same name. Featuring lady bartenders showcasing their artistic pouring techniques
Pour 24 – featuring 24 American-made draught beers served from a state-of-the-art tap system, 24 bottled beers and a variety of other spirits.

New York New York Hotel & Casino lives up to its reputation with a variety of attractions. 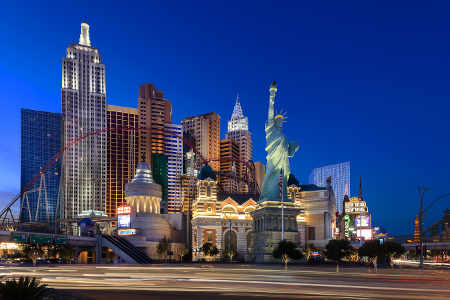 September 11 Tribute
Located at the base of the Statue of Liberty replica in front of the resort houses. Items spontaneously placed by visitors to honor the many heroes of this day are preserved under glass for future generations. Items include T-shirts from fire stations around the world, notes, flowers, flags, poems and police officer tokens

At Hershey's Chocolate World, guests are offered a chance to create their own HERSHEY'S happiness through a variety of interactive experiences such as personalizing HERSHEY'S chocolate bar wrappers and finding their own REESE'S PERFECT combination.
Hours 9 a.m. - 11 p.m.; Phone 702-740-6969

This sexy and skillful production, part burlesque, part cabaret is an edgy and provocative discovery of sensuality and eroticism. ZUMANITY, the Sensual Side of Cirque du Soleil, is a seductive twist on reality, making the provocative playful and the forbidden electrifying!. Leave all your inhibitions at the door and let loose as this adult-themed production takes you on a sexy thrill ride full of sensational acrobatics and naughty fun.  ZUMANITY is a whole lot of fun and it's one full night you'll never forget! ZUMANITY was created for adults 18 and over.

Did you know...
At 45 stories, the Empire State Building at New York-New York Las Vegas is the hotel's tallest replicated structure from the Big Apple.

New York New York charges a nightly Resort Fee of $41.95 tax inclusive, per day. This fee will be assessed at check in and include the following hotel services:

Please note: Valet parking is currently closed at this time as MGM Resorts are continually evaluating health and safety considerations as well as business needs.


The weight of the Statue of Liberty at New York-New York Las Vegas is 150 tons. Its New York City counterpart weighs 225 tons.