Nestled at the gateway of the Red Rock National Conservation area in the Northwest Valley and inspired by the natural beauty of the neighboring majestic Red Rock mountains, Red Rock Casino Resort and Spa is one of Las Vegas' premier, off-strip luxury resorts.

Located on 70 acres of land in Summerlin and just 12 miles from the Las Vegas strip, Red Rock Resort was the first billion-dollar luxury resort to be built off the Las Vegas Strip. A recipient of the AAA Four-Diamond Award since 2008, this resort features 796 guest rooms and suites, a 25,000-sq-ft spa, a spectacular pool area, movie theatre, bowling and a full array of gaming, including a bingo room, race and sports book and table games.

Red Rock Resort and Casino is not an ordinary Las Vegas destination, it offers the ultimate in resort amenities fused effortlessly with breathtaking views. The resort also offers separate hotel and spa entrances, so guests can enjoy the resort without having to walk through the casino.

When Red Rock Resort Casino Spa opened in April 2006, the property became the first billion-dollar resort to be built off the Las Vegas Strip.

With views of either Red Rock Canyons to the West, or the Las Vegas Strip to the East, the guest rooms and suites at Red Rock Casino, Resort and Spa are some of the largest and most lavish in Las Vegas. 525 square feet standard room features include:

CHERRY Nightclub - The centerpiece of the 8,500-square-foot clubbing destination that redefines the Las Vegas nightlife experience. With a full bar stocked with signature drinks, world-famous DJs, and the most advanced lighting and sound system in Las Vegas, Cherry nightclub is as good as it gets.

The club environment flows into the outdoor area with an expansive private pool deck and cabanas.

The Lucky Bar - is outfitted in burl wood, normally found in Rolls Royce cars, and 1.6 million pieces of crystals dripping from the ceiling
Sand Bar

Boarding Pass Guest Rewards Program Membership is
free and rewards can be earned and redeemed at any Station Casinos property. Members are eligible for discounts on dining, entertainment and hotel rooms

The Spa at Red Rock envelops guests in a luxurious atmosphere and provides them with a calming sense of privacy.

Drenched in rich shades of red and clean creams and whites, the Spa at Red Rock offers an extensive menu of treatments ranging from facials to massages to body treatments, as well as salon services.

Get up to 25% off Las Vegas hotel rooms during the Welcome Back Sale. Book Now.

The 72-lane Red Rock bowling center is the most expensive venue of its kind to ever be built in the United States.

The venue features the most state-of-the-art bowling equipment and audio and visual systems ever created for a bowling venue and can be instantly transformed into a party environment that includes custom glow lighting effects, strobes, fog machines, image generators and disco balls. 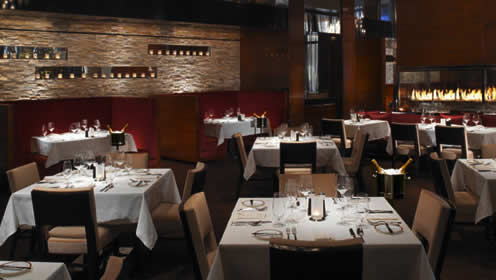 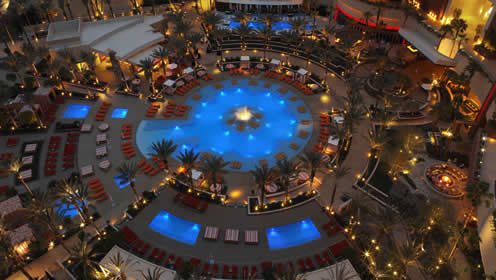 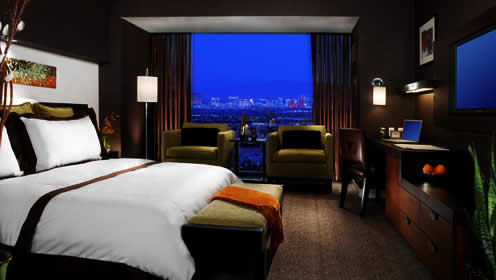 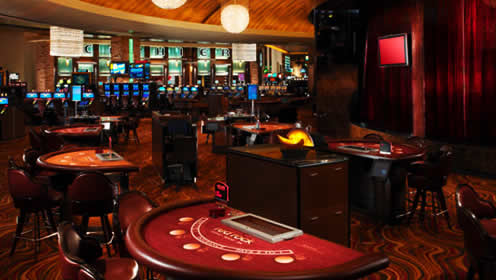 RED ROCK to AIRPORT (drops off at the departures level)
AIRPORT to RED ROCK (Picks up from Level 0, down the glass elevators located between north and south baggage claim areas)

Get up to 25% off Las Vegas hotel rooms during the Welcome Back Sale. Book Now.