Terry Fator: Who's the Dummy Now

Terry Fator's show at New York New York Hotel and Casino is a one-of-a-kind entertainment experience. Terry Fator captures the hearts and funny bones of America with Terry Fator: Ventriloquism in Concert live at the Terry Fator Theatre. Night after night, Fator captivates audiences by making his signature puppets come to life through comedy, singing, and uncanny celebrity impressions – all without moving his lips.

As a successful headliner on the Las Vegas Strip, the "America's Got Talent" winner takes audiences on a journey through the idiosyncrasies of his cast of characters, including Winston the Impersonating Turtle, Vikki "The Cougar," country legend Walter T. Airdale, hip-hop diva Berry Fabulous, and many more. With comedic banter and hilarious takes on musical superstars such as Cher, Guns 'N Roses, Garth Brooks, Gnarls Barkley and more.

Age Requirement: Must be 5 years or older. Anyone under the age of 18 must be accompanied by an adult. 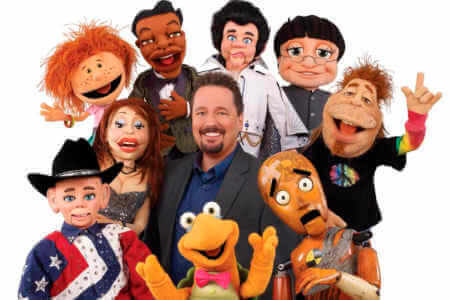 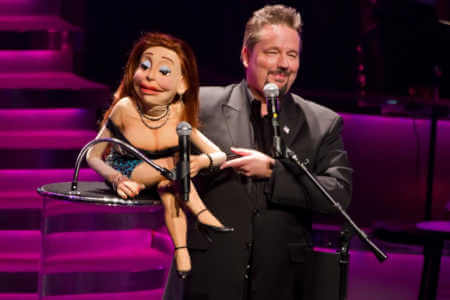 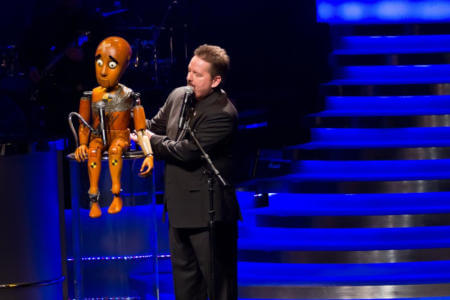 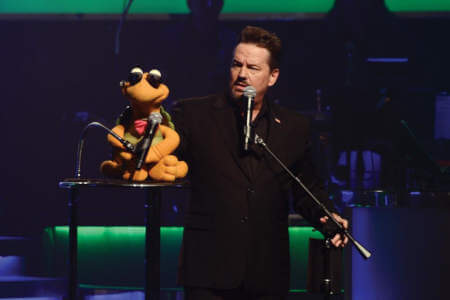 "Terry Fator is a marvel...I can't remember an opening crowd that had so much fun. He's going to be at The Mirage for a long time..."
- Norm Clarke, Las Vegas Review-Journal

"His celebrity impressions will blow you away."
- Oprah

"One of the best entertainers in the world."
- Simon Cowell